If we talk about this great man of the Bible, most of these keywords come to mind. By this, we can easily determine that Samson’s strength came from his hair. Well, his hair was the last source of his ability to kill enemies. Let’s find out why.

“Then, why was his powers gone only when they cut his hair?”

Samson was born to be a Nazirite.

This list was given because being a Nazirite have to become consecrated and separated from worldly things and be closer and dedicated to God. Our protagonist was negatively imposing these commands throughout his life.

He killed a lion. Later, he touched the carcass and ate the honey inside of it. That broke one of the rules that connected the covenant he had with the Lord by being a Nazirite.

He attended his own wedding with possibly alcoholic drinks present. It was not written in the bible that he did get drunk. But according to his actions, by killing thirty people just to get his payment, is not a normal response for a sane person.

After these violations, the Spirit of the Lord still lived within Samson. He still owned his supernatural strength and wielded his bare hands to get ahold of the Philistines.

Samson let a razor touch his head. Which was the last resort for the contract he had with the Lord. Then everything was taken out of him. Faith. Power. Hope. He lost his power and his connection with God.

Later, he asked God to give his powers back to have revenge for blinding him. The Lord lent him for one last chance. If the only reason for losing his faith was losing his hair, he wouldn’t have had it back. For his hair was already “touched” by a razor, LITERALLY.

This only means that he broke all the rules before being detached from the promise. The main source of Samson’s strength was from the Spirit of the Lord and not from his hair.

The Intentions of Cain

Wed Jan 13 , 2021
When someone talks about Cain in the bible, they tend to talk about his jealousy towards his brother Abel, that lead to killing his own blood. But what deeper meaning is hidden from this story of envy in the arc of Genesis? Is there a connection about what this young man's feelings towards his brother reflect on our own battles? Let us find out how Cain is People Just Like You. 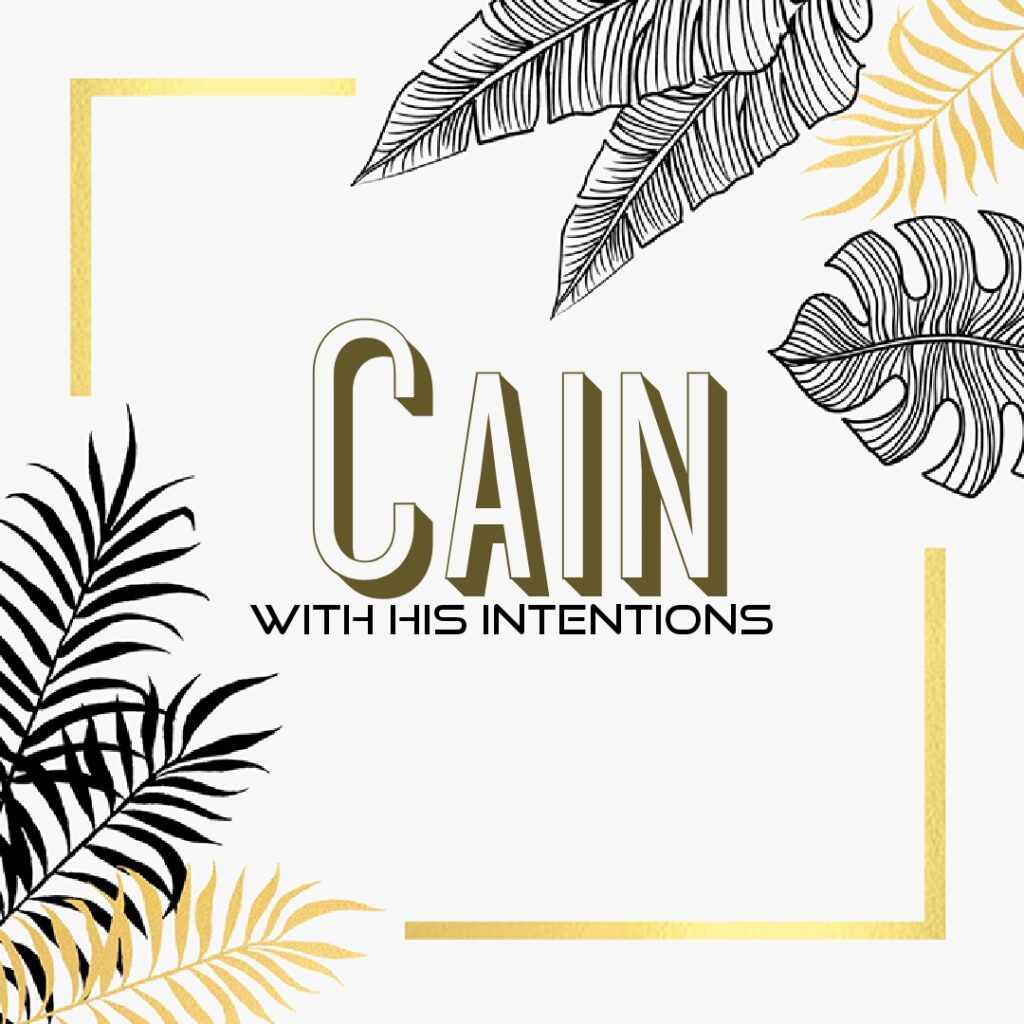