According to the vast internet, Cushites (later called Ethiopians) were a group of dark-skinned people that are originally indigenous from North Africa.

Midianites in the Bible are also dark-skinned tribe in which originated in Northwest Arabian Peninsula. Also according to the Bible, Moses travelled far from Egypt and stranded near the land of the Midianites. (Personally, I find researching these things impressive because at first I didn’t know that Egypt was part of the Northern Africa. I LEARNED that the MORE you know about Geography, the BETTER you will understand the history of the Bible.)

In short, the Arabian Peninsula is at the center of a huge region of desert stretching from North Africa to Central Asia, called the Great Arid Zone. So Cushites and Midianites are basically in one part of the world a few miles apart but most probably are not the same people.

There is one passage in the Bible about Miriam and Aaron opposing Moses of being married to a Cushite.

There are two possibilities about this passage:

The Bible stated in Exodus that Moses took his wife (singular meaning he had only one wife) and sons.

Zipporah was not mentioned after the Exodus. So she might be the Cushite woman the siblings were talking about.

But in the book of Numbers, the siblings of Moses murmured about his wife being a Cushite. Might be referring to a second wife.

According to the “Geography” and “History” lesson we had in the first paragraphs, the relationship between Cushites and Midianites is not that visible. Although they are close in case of Geographical placements, their link with each other is hard to pinpoint.

Also, in this case, Moses and Zipporah were married for forty years. Why would Miriam and Aaron complained about his wife now?

What do you think?

The Bravery of Deborah

Wed Mar 31 , 2021
Share on Facebook Tweet it Email Lady prophet Deborah was one of the most convincing woman in the Bible who proved that being a lady doesn’t mean you’re inferior and you won’t get the Lord’s approval to become a leader. She proved that her bravery will manifest in the life […] 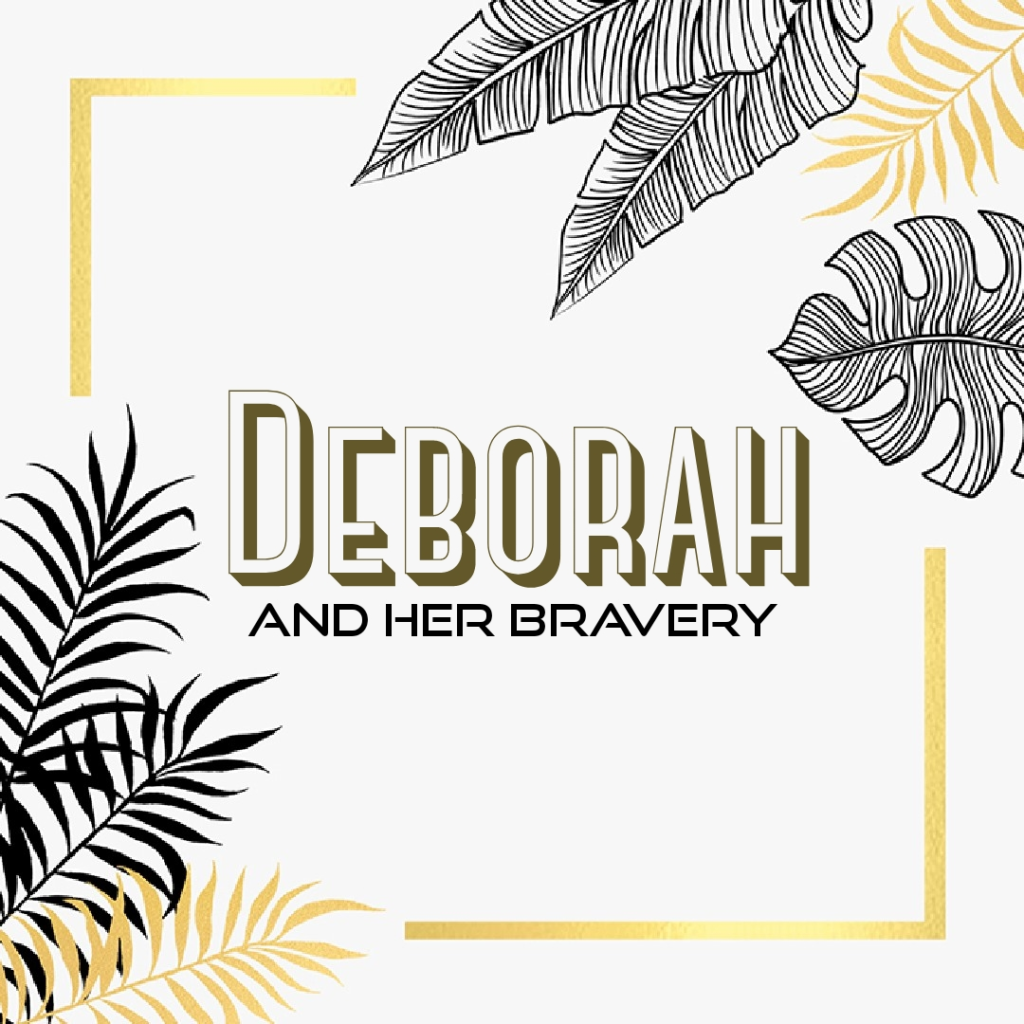